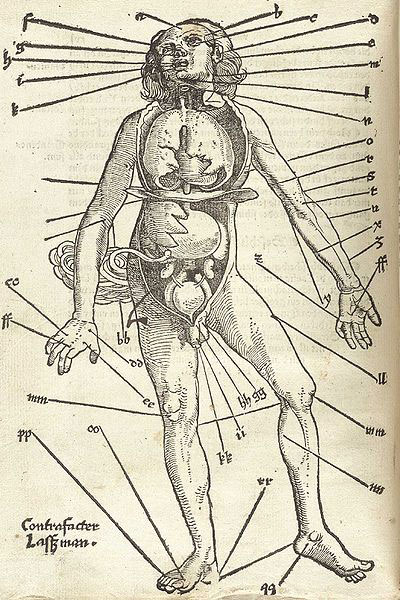 A body hangs from a noose, turning slowly in the afternoon light. A middle-aged man, ridiculously clad in a woman’s dress. Luridly made up, his face fixed in a finally acknowledged horror. Stuffed roughly into his mouth - a page ripped from John Calder’s novel with the words “Forgive me” scrawled on it.

“Forgive me”? For what? Who craved forgiveness?

Calder, of course, feels the irony of coincidence that his novel described the death of the transvestite. But he feels no responsibility – why should he? And the world agrees – why shouldn’t it? He’s a famous writer. Except ... Except … Inspector Rae senses that there’s something stronger than coincidence connecting Calder with the death.

There seems to be a denied link between Calder and the strangely cool widow, Ann. Too many people want to look away so they can say there was nothing to see.

Seeing is what Calder is finding increasingly difficult. He’s had inconclusive tests but he knows that he’s descending into a final darkness, seeing only what’s inside his head. Not a place that even he wants to be. His senses blur, become confused. His computer comments on his new novel, anticipates his thoughts, changes their direction. His story, and his life are out of control. But there’s a prize at stake - one last, great book.

Even Rae understands that his suspicions lack the substance of evidence. He’s going on instinct rather rational detection. Fascinated by the darkness he encounters, he’s drawn to its sensuality until his vivacious and troublesome girlfriend is found murdered in his flat. With a page of one of Calder’s novels stuffed roughly into her mouth …